Home The AONBEvidence of Industry

Industry has shaped this landscape for centuries. The Vale of Llangollen presents such a remarkable combination of stark natural landforms and ancient and modern man-made features it has been included in the Historic Landscapes Register.

Several large parkland estates were developed (including Golden Grove and Colomendy) as the result of wealth built up from the expansion of local industries, particularly lead mining. Extensive remains of this mining activity are still visible in the limestone areas. Of the four remaining Cornish engine houses in Denbighshire, three lie within the AONB and the fourth just outside.

Throughout the area water was harnessed to provide power – on the Alyn for lead mining and on the Wheeler for corn mills, tin plate works, paper mills and sawmills. Water corn mills appear to have been in existence since the 13th century, including those belonging to Valle Crucis Abbey. Corn mills and mills for animal feed were still operating in the 18th, 19th and in some cases early 20th century at Llangollen and Trevor.

The textile industry in the area has equally early origins and the Dee Valley became an important textile-manufacturing district during the 19th century, when large mills were built resembling those in Lancashire and Yorkshire. The last of the three Llangollen mills closed in 1960.

The landscape on the northern side of Ruabon Mountain has extensive traces of mining for lead, silver and zinc ores. The workings of Pool Park mine lie on the heather-covered moorland and the waste heaps resulting from the sinking of shafts and ore processing are still bare of vegetation and stand out starkly.

The heyday of the mines was in the 1860s and 1870s and, apart from the destruction of the engine house, the area has been largely unaffected by later activity. So the earthworks that remain represent a largely fossilised mining landscape.

Two runs of shafts follow the main veins, although most of the activity is concentrated around a large shaft with extensive spoil tips, close to which are the remains of the engine house and a substantial embankment for a tramway linking the site to a second area of workings.

Two major leat systems which drew water from the Aber Sychnant stream are also still visible, one to supply Minera mines and the other to feed a large reservoir.

The Silurian slates around Llangollen have been exploited since the 17th century. But it was only with the advent of the canal and later the railway that the local slate industry began to export outside the region to Wrexham and the English Midlands.

One group of large quarries lay around the fringes of Llantysilio Mountain and the Horseshoe Pass at Oernant, Moel-y-faen, Clogau (Berwyn), Craig y Glan, Cymmo and Rhiw Goch. Though most are now disused, they continue to dominate the landscape, forming massive mounds and large excavations filled with water. Old quarry buildings, tramways and inclines are all still visible.

The Berwyn Slate Quarry is an SSSI and Geological Conservation Review Site (GCRS). It continues to produce specialist slate products and its workings are valued for the study of Silurian rocks and fossils.

The Pentrefelin slate works on the canal wharf at Llangollen handled material brought from the Horseshoe Pass quarries by the Oernant tramway. It continued in operation until the 1920s despite tipping problems and complaints about river pollution. Eventually the buildings were taken over by Llangollen Motor Museum.

Canalside limekilns were operating on the south side of the valley at Froncysyllte from the late 18th century onwards, using stone from the isolated outcrop of limestone at the Pen-y-Graig quarries. It was transported downhill by a series of tram roads and inclines still visible today.

On the opposite side of the valley, the limekilns at Tref-y-Nant relied on limestone brought down from Trevor Rocks, where there are many surviving remains of the limestone industry including quarries, tramlines and limekilns.

A flourishing brick and tile industry emerged at the eastern end of the Dee Valley during the second half of the 19th century based on good quality clay from local marl beds and coal deposits from the Ruabon coalfield.

Close to both the railway and canal, the area was ideally situated to meet the demands of the expanding industrial settlements at Wrexham and the growing centre of tourism at Llangollen.

A brickworks at Garth opened near the Australia Arms pub in 1862 and was soon producing “large quantities of good, sound and serviceable cherry red bricks”.

By the 1860s the brickworks at Tref-y-Nant was operating six kilns specialising in the production of glazed sanitary pipes – much in demand following the Public Health Acts of 1848 and 1858. It closed in 1958 and was bought by Monsanto Chemical Works. Today the only remnants which survive intact are the two brick piers of the office gates. 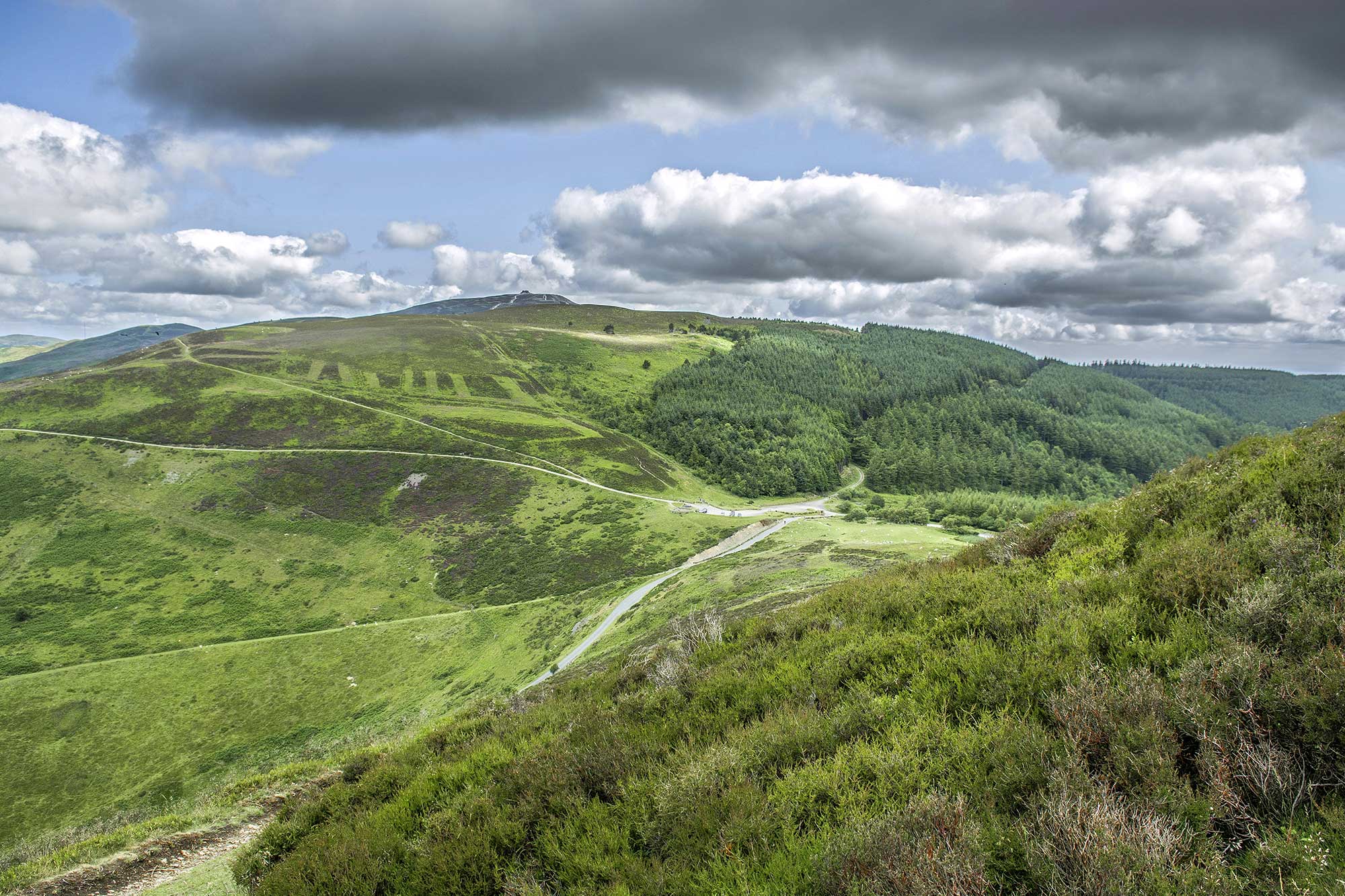 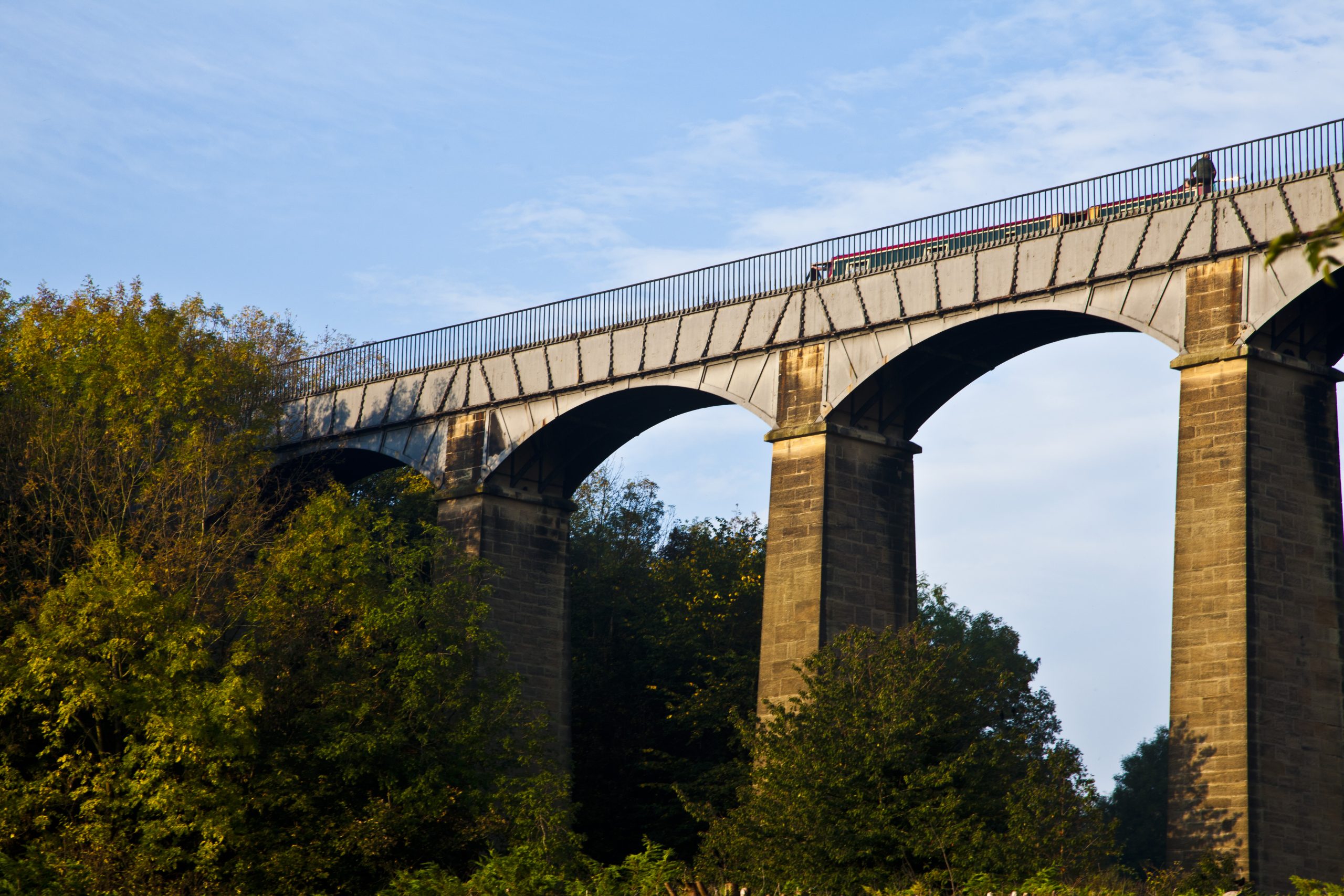 How people shaped the landscape 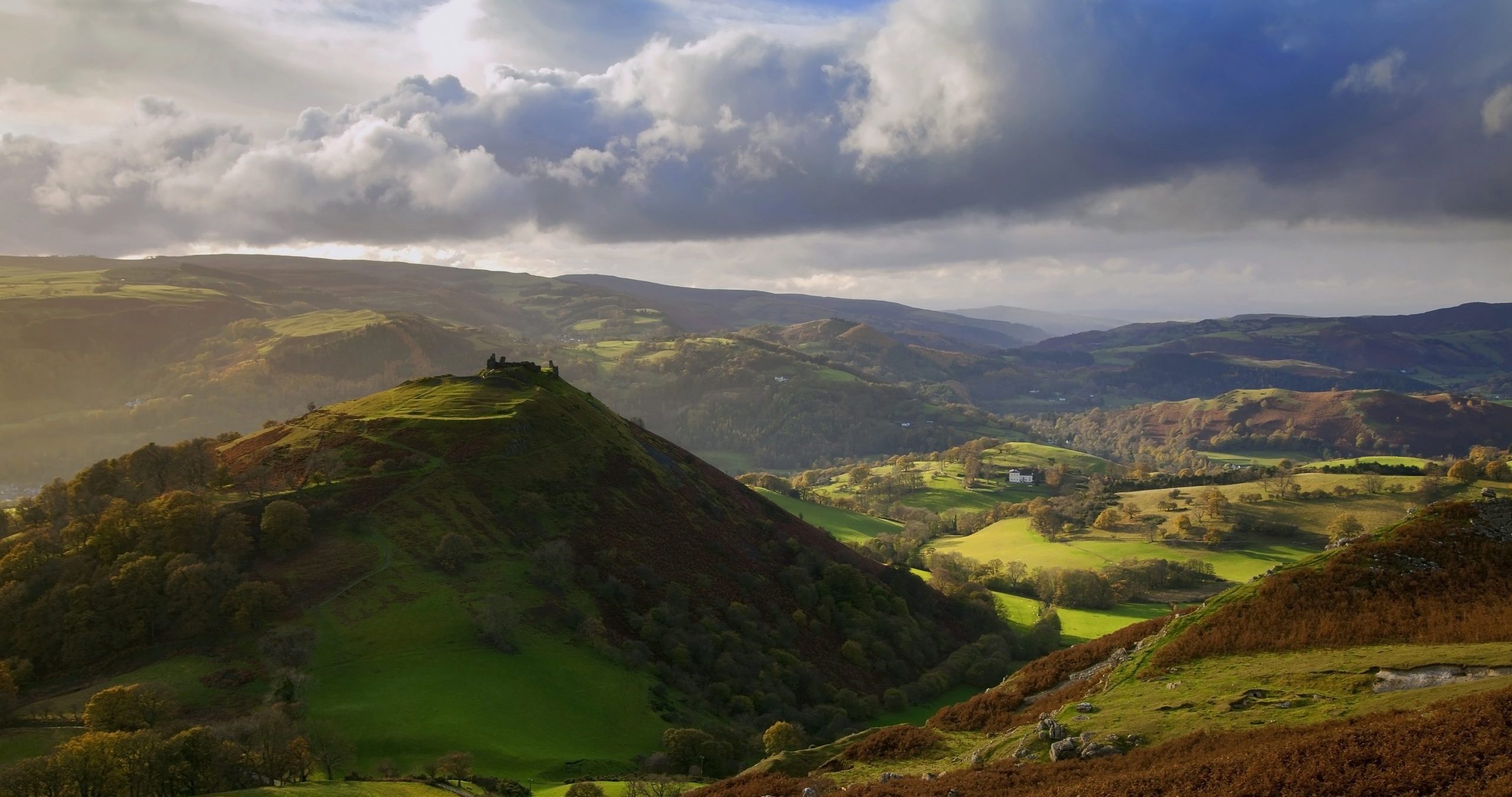