The Offa’s Dyke Path National Trail is to be the star of a new tv series being broadcast by ITV during April and May.

‘Wonders of the Border’ will see Good Morning Britain and Countryfile presenter Sean Fletcher visit more than 50 locations along the 177-mile National Trail and meet some of the people who have made the borderlands between Wales and England their home.

Sean talks to our friend Fiona Gale on Penycloddiau about the wonderful history of the hillfort.

The series will be broadcast on ITV Cymru Wales from 7.30pm on Thursday 15 April with a network broadcast of the six-part series planned for ITV viewers across the UK later in the year.

During the series, Sean learns more about the history of the ancient monument and also tries out more modern activities, from kayaking and wild swimming in the River Wye to mountain biking in Llandegla Forest. 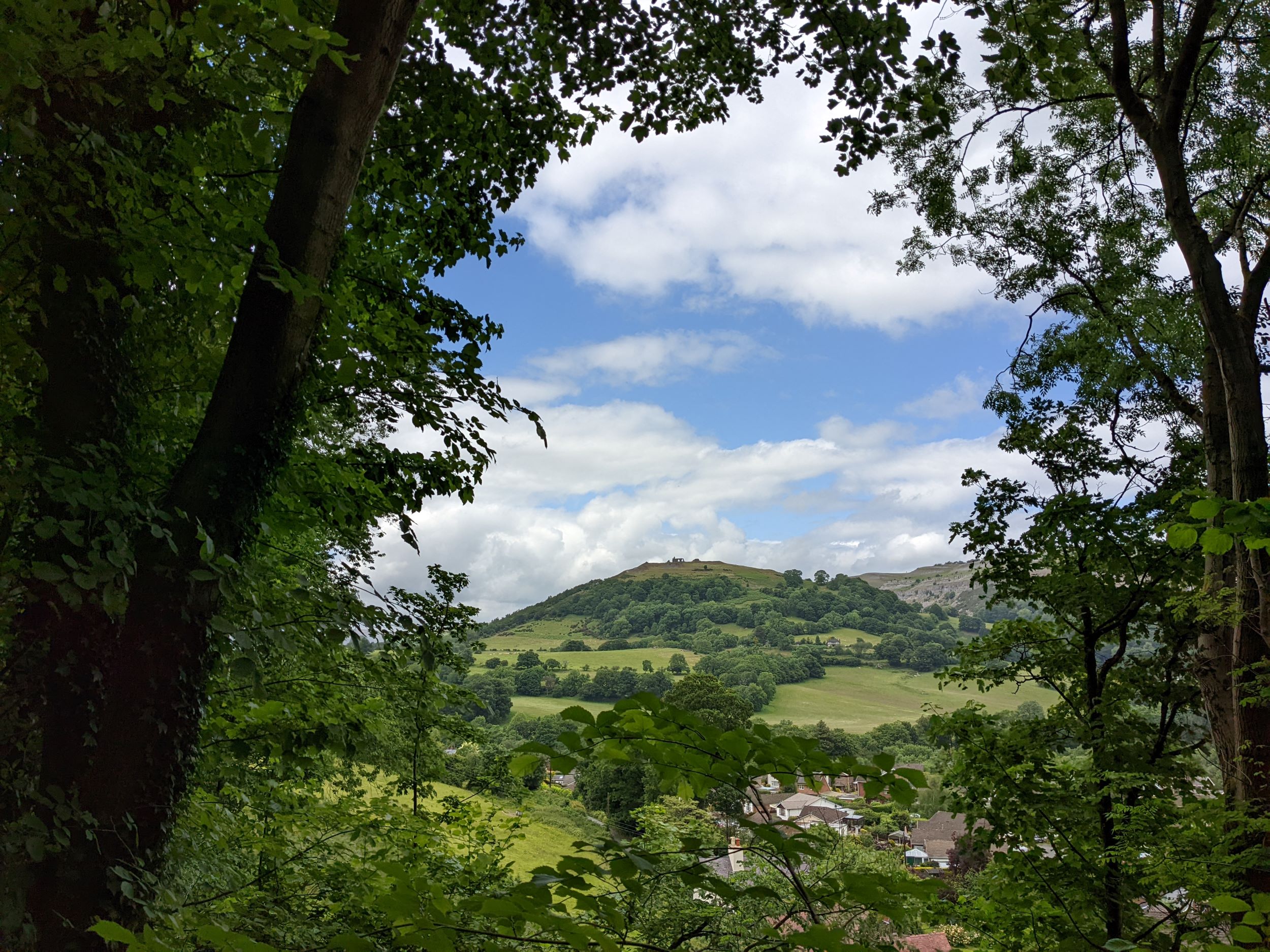 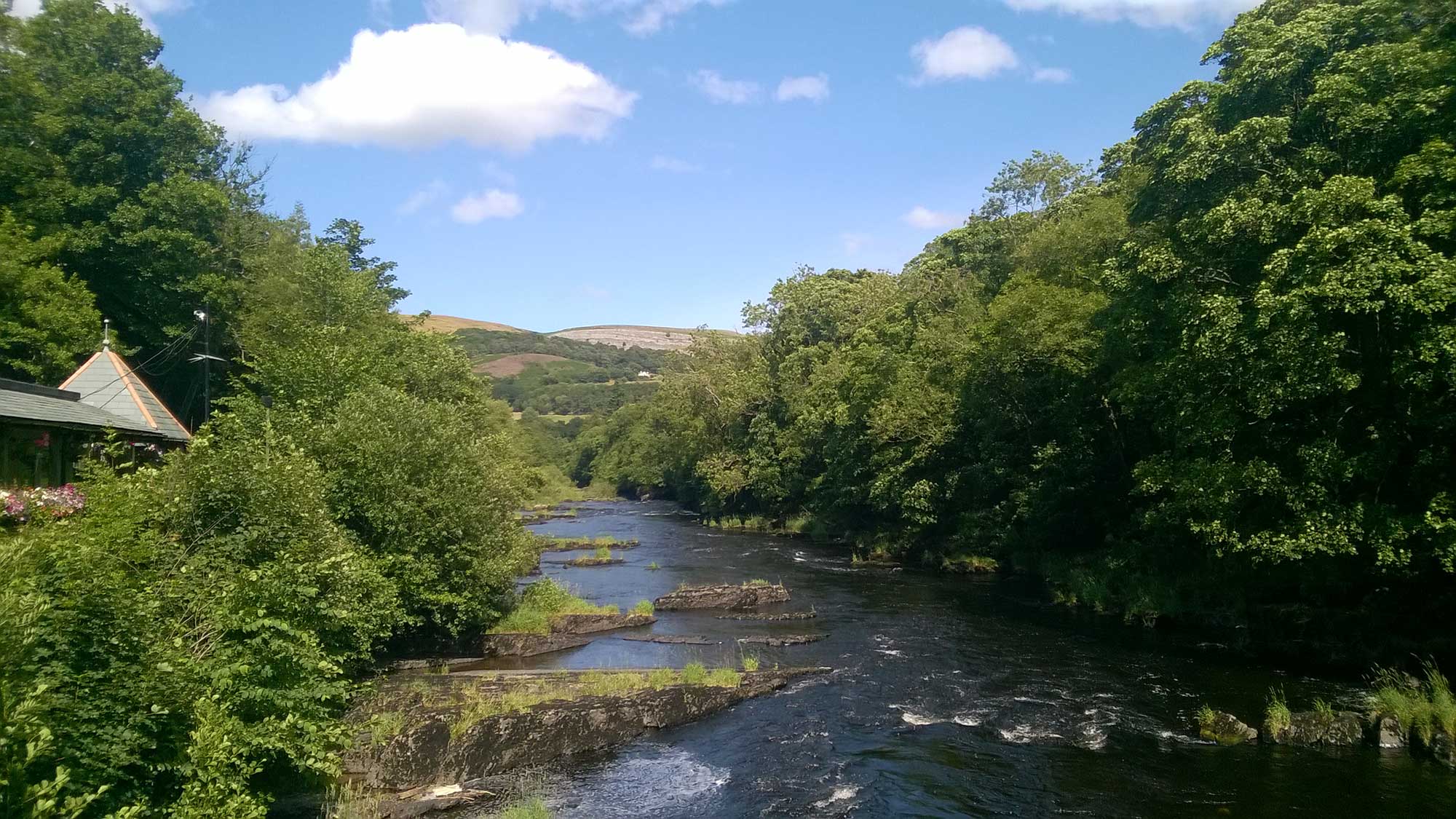 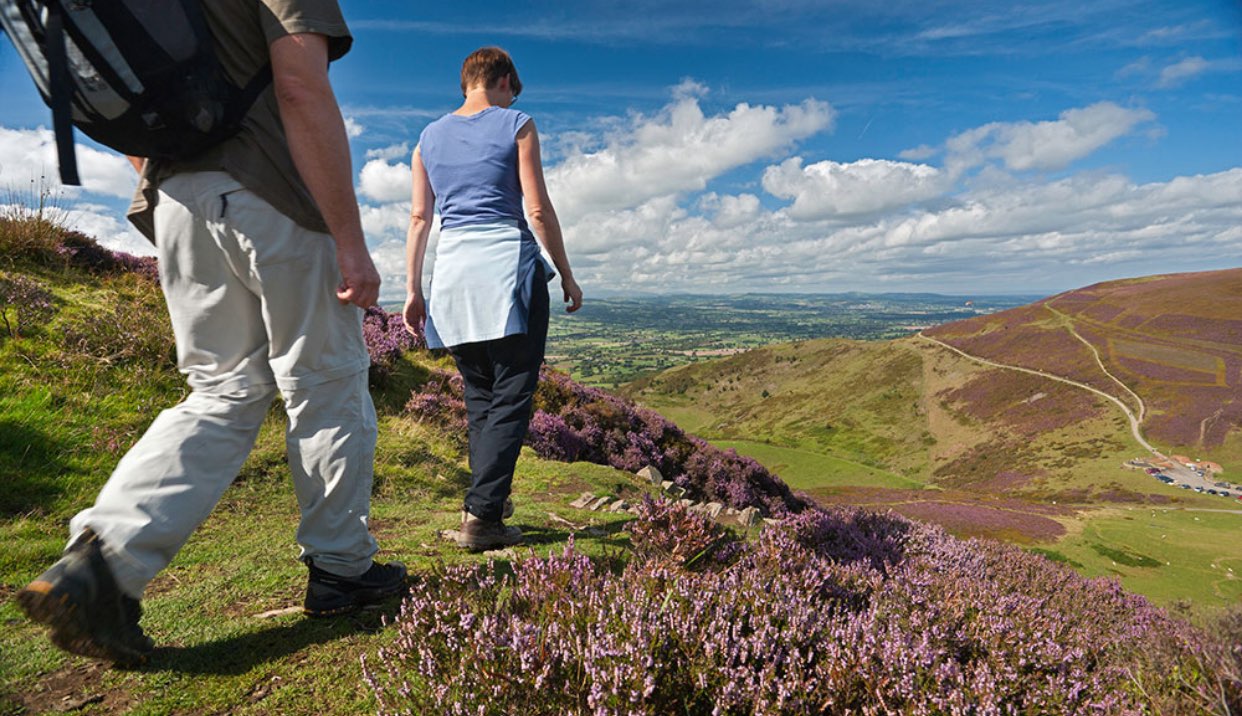 Stunning views for all types of walker